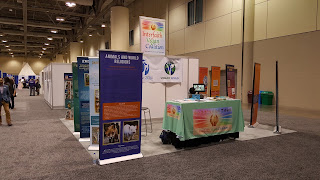 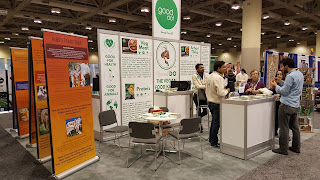 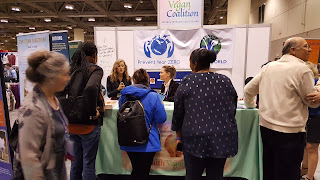 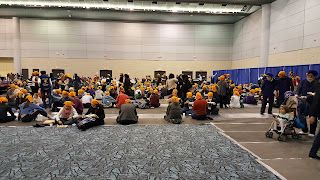 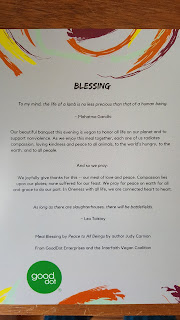 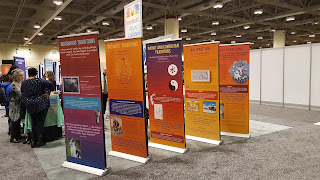 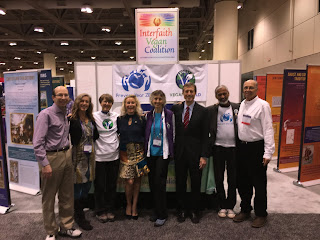 Veganism is the"Golden Rule" in Action

Our world is in a spiritual, moral, and physical crisis.  The hope for humanity and for all life on earth is simply this:  Human beings have to wake up very soon and stop dominating and destroying the planet and the lives of all the others who live here under our thumbs.  It is time to choose to love, cherish, and heal all whom we have harmed and all we have destroyed.  We are talking about a massive spiritual awakening.  Why do we say “spiritual?”  Isn’t this a simple logical understanding.  It’s in everyone’s face—we are nearing annihilation caused by our own actions and inactions.  But no—that is not enough.  Logic alone will not get us there.  Clearly.  There is plenty of scientific evidence, news reports backed up with facts, overwhelming data to show us every day what new reef has died, how many whales have beached and died from sonar testing and ingesting plastic, how many acres of rainforest have been cut down for the cattle industry.  The facts are there.  Our egos know.  But it is in our hearts and souls that the passion and love to stop the violence resides.  The cries of the animals, all nature, and our own spirits are calling us to bring healing now and reverse the damage we have done.


We know now that the best healing for an individual is holistic.  It needs to address the physical, mental and spiritual life of the suffering one.  Without the body, mind, and spirit being nourished and cared for, the healing will not be complete.  This is just as true for the healing of the world which we must undertake as a species.  When we engage in healing at the level of spirit, we enter the mystical realm.  There we find ourselves nurtured and strengthened by the Divine Love that animates and breathes life into all beings.  Passion and faith begin to do their work in us so that we enter into partnership with the Divine and discover what is ours to do in this healing and transformative work.


Our true nature, in a word is love.  We are meant to be creatures who love and care for creation.  Some say we had to go through a self-centered, fearful period of development that led to all of our violent ways.  Perhaps so.  But that time is past.  We cannot remain there any longer and hope to survive as a species.  This is our big chance to become the nonviolent, compassionate, peaceful creatures we are destined to be.  Nearly all religions promote The Golden Rule in one form or another.  We have been told to “Do unto others as you would have others do unto You.”  But we have never fully understood it until now.  The “others” in this rule includes all life, all sacred creation.


Veganism is the Golden Rule in perfect action.  It is the pinnacle of living a life of nonviolence, caring for all others, and having reverence and compassion for all life.  The vegan life is life giving, not life taking.  When we become ethically vegan, we come home to our spiritual and heart essence at last.
Posted by Judy McCoy Carman at 7:57 PM No comments: